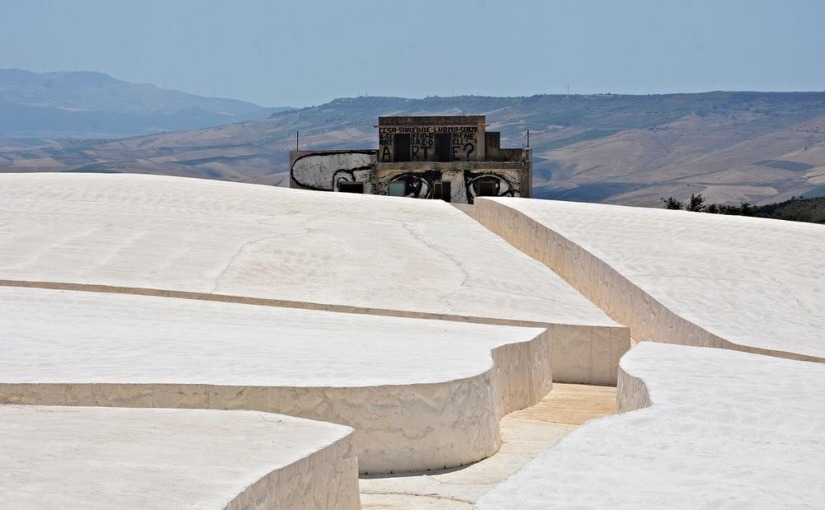 We need to ask if the fact of thinking about landscape is not ultimately opposed to landscape itself, or whether, which amounts to the same thing, making landscape an object of thought excludes landscape thinking. We must not forget, of course, to evaluate this question in the general framework of social life. The landscape is born in the thinking of a literate elite: will it self-destruct when it evolves into an object of common representation?

This question is not as convoluted as it seems. Those familiar with architecture will recall a still famous book, which was of decisive historical importance in the sixties; indeed, it led to the first widespread questioning of the foundations of architectural modernism. Until then, this questioning had been limited to quarrels between different architectural schools, or between the happy few capable of understanding Heidegger’s comments in Bauen Wohnen Denken. Beyond these elites, no one really dared to ask the question: “Actually, why this particular architecture?” The book I refer to loosened people’s tongues: I am thinking of Bernard Rudofsky’s Architecture without Architects. The magnificent illustrations said more than any specialized arguments. It spoke directly to the souls of most readers, the generation that had fully experienced the consequences of modernism in the concrete transformation of the built environment. Reacting against modernism and massively enthralled by all forms of premodern habitats, this generation was to invent, among other things, postmodern architecture.

As far as we are concerned, this phenomenon illustrates the problem that I have just posed in a related field, for the built environment is par excellence that which transforms the landscape. What I have called the landscape thinking of the countless generations without landscape theory, guided “the architecture without architects” discussed by Rudofsky. The doubt he expressed about the dominant ideology in architecture is precisely the question I am formulating about those two forms of thought.

Let us clarify this first approximation. The abovementioned homology does not mean that I am confusing symptom and cause and intend to make landscape architects the scapegoats for the disaster of our landscapes. That would be absurd. The cause is much more general. It is the result of the sum of our behaviors. Landscape architects are now like doctors facing a pandemic of a new sort: they do what they can, and occasionally they do great things, but by themselves they can do nothing against existing conditions.