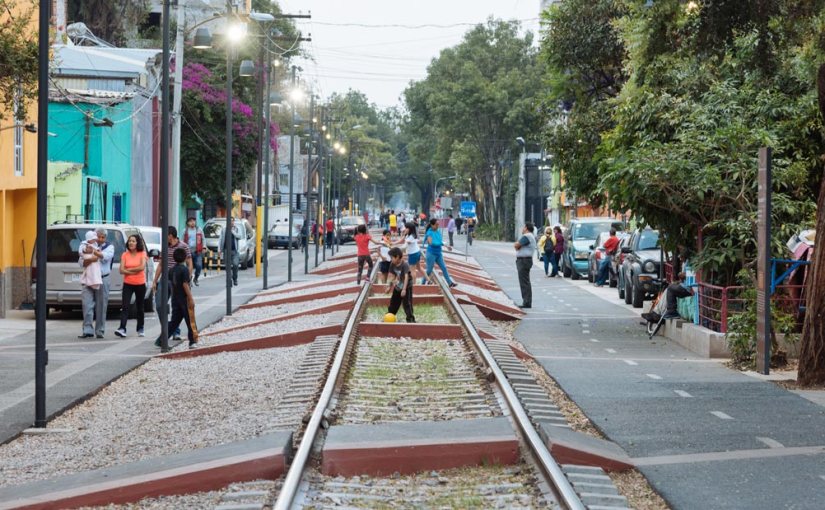 Landscape and justice are fundamentally and inextricably linked. Landscapes are struggled over and are the means of struggle. In order to demonstrate this relationship between landscape and social justice, we lean on a landscape conceptualization where landscape is a site of such contention and struggle, claims and contestations. Social struggles not only shape landscapes but crucially also involve attempts to naturalize them, making them seem inevitable, ordinary, and even necessary. Social struggles are also attempts to resist such naturalization. Landscapes, then, work to (re)produce certain identities and ways of life, and become a spatial configuration of particular people’s legitimacy and moral authority.
In this way landscape speaks explicitly to social justice, or rather injustice, particularly through social processes of contestation, oppression and resistance. Social justice is a real world issue, produced and reproduced socially, rather than bound in theoretical constructs and universal truths. Generally, theories of social (in)justice have been concerned to explain the (re)production of equity, distribution and redistribution in society, although taking different approaches to the achievement of socially just outcomes. Much effort has, however, been devoted to demon- strating that one can only with difficulty ‘arrive at a socially just end without changing the production system’. This Marxist perspective on (in)justice is key to the theories of, for example, Harvey and Mitchell. Crucially, however important the production system is, post-structuralists, including feminists, have pointed at the fact that many groups would still be oppressed even if economic injustice was eliminated. There are, hence, differing notions of justice. Useful here is the distinction O’Connor draws between distributive (who gets what and where), procedural (mechanisms of distribution and their fairness) and productive justice. Social justice is hence fundamentally a relational question.

Following this logic, Iris Marion Young, in her influential book Justice and the Politics of Difference, offers a cultural politics concerned to explain (in)justice also beyond ‘equitable distribution of life’s necessities, comforts, luxuries and burdens, to include the potential for people to participate fully in the conditions, situations and decision processes that give rise to particular distribution in the first place’. Young’s theory is important because she demonstrates how injustice or oppression is always social, contingent and systemic. This allows her to identify more than one source (i.e. the economic, distributive system) of oppression. In outlining five facets, or ‘five faces of oppression’ – exploitation, marginalization, powerlessness, cultural imperialism and violence – Young draws attention to the multifarious ways (in)justice is (re)produced. 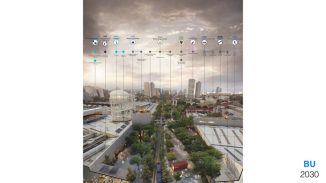 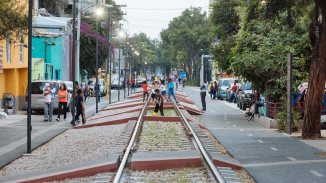 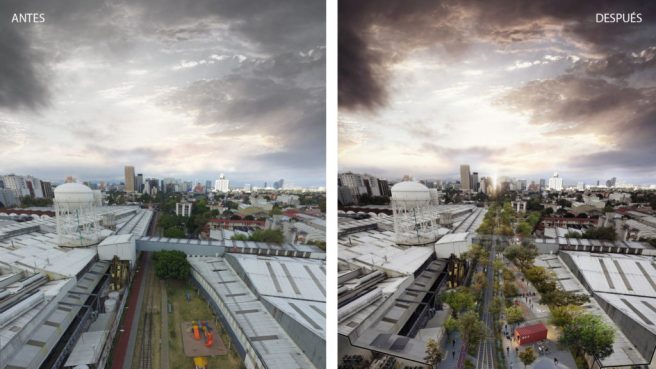