According to Treib, the expression of meaning became so important to landscape designers in the 1980s and 1990s because they were reacting to the anti-historical bias of the Modernist movement. Although this reason alone seems insufficient, it does point to a certain time frame that includes a number of other developments.

1) We are living in a period in which design crafts of all sorts have been ratcheted up to the level of art by the assumption of a useful formula: craft +meaning = Art. This period has also been distinguished by a vehement anti-capitalist, anti-consumer rhetoric— which, ironically, keeps step with the insistent beat of consumerism. This rhetoric tends to elevate changes in style by attributing them to something more noble than mere usefulness in marketing. The implied suggestion is, frequently, that they are due to a change in meaning.

3) Our concern with meaning may also have intensified because, for the last 200 years or so, criticism of all sorts has moved from a concern with the intention of the artist to the creation of meaning by the audience. In so doing criticism has, not surprisingly, privileged the theorist and the critic—who always use words to articulate meaning—over such creators as novelists, poets, painters, and so forth, who generally have other arrows in their quivers besides logical, discursive, articulated meaning. 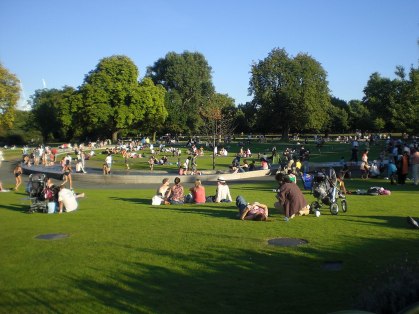 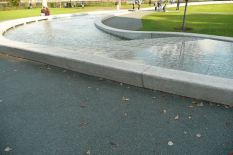