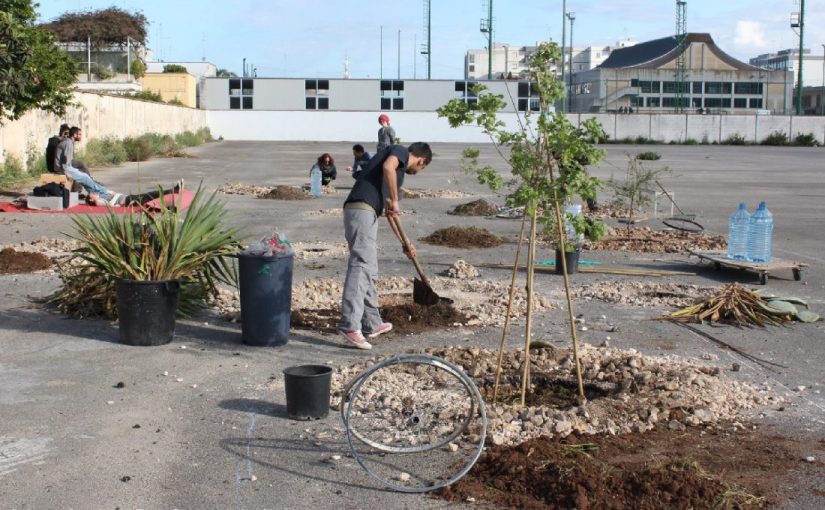 The Third Landscape – an undetermined fragment of the Planetary Garden -designates the sum of the space left over by man to landscape evolution – to nature alone. Included in this category are left behind urban or rural sites, transitional spaces, neglected land, swamps, moors, peat bogs, but also roadsides, shores, railroad embankments, etc. To these unattended areas can be added space set aside, reserves in themselves: inaccessible places, mountain summits, non-cultivatable areas, deserts; institutional reserves: national parks, regional parks, nature reserves.

Compared to the territories submitted to the control and exploitation by man, the Third Landscape forms a privileged area of receptivity to biological diversity. Cities, farms and forestry holdings, sites devoted to industry, tourism, human activity, areas of control and decision permit diversity and, at times, totally exclude it. The variety of species in a field, cultivated land, or managed forest is low in comparison to that of a neighboring «unattended» space.

From this point of view, the Third Landscape can be considered as the genetic reservoir of the planet, the space of the future…

FIND it on the map